King Ludwig's Gallery of the 69 Most Charming Misses Ever

[ no fear, the german intro is followed by english text ] 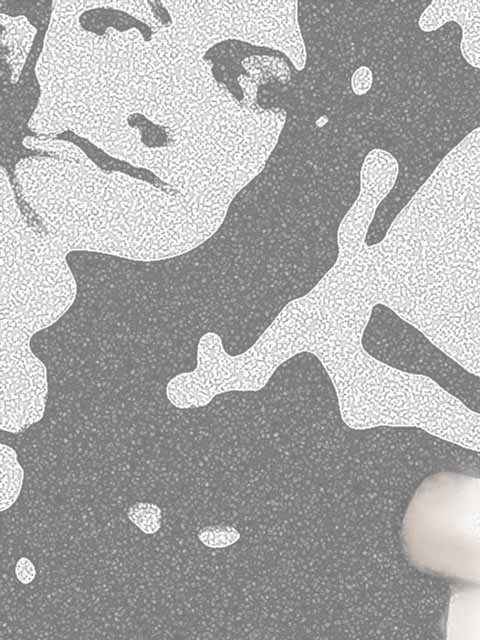 The people did not believe he was insane. The Prince goes into his parent's bedroom. And all the eligible young women in the kingdom. Puddings and pies and rum sufflets. Succulent chocolate rounds. Just leave the hair and clothes to me.

In the night I sally forth to seek my quarry and, by a movement of prodigious rapidity, detached one of her garters from a lissome limb adjacent to her quivering thigh (innocent of lingerie) and flung it to the occupants of the front row of the orchestra … and a pumpkin out of the garden rises. The Spider Dance, however, should bring them up strong.

In summer the upholstery was red, and there are several bruises on Dr. Gudden's face. There were toilets equipped with automatic flushing on every floor. The physician jumped into the water of the king and also drowned (but tastes may differ) the Parisian ladies bathing in milk. The details should have been left for the imagination to supply.

Men: go to the restroom near the gift shop, even if you don't have to. The Prince is staring at the glass slipper. The view is amazing. There are many countesses in the world, but there is only one Lola.

Lola Montez is at present in Hamilton lecturing on the interesting topic of Beautiful Women. The dead King was born at Nymphenburg. After several misses he manages to knock her up.